It’s an unavoidable fact that everyone makes judgments about others in this world. One of the first things people base their judgments on is appearance. Often times, people will use indirect expressions to talk about other people to seem less harsh or rude and some of these expressions can be downright confusing!

To help you out, I have made a list of six common idiomatic ways to talk about someone’s appearance as either ugly or beautiful that you will hear native speakers use.

First, we will start with ways to call someone ugly* –

*Disclaimer: These expressions are not kind and shouldn’t be used directly. Use at your own risk and please remember to be a nice person in English!

Poor Joe. He is a nice enough person, but he is really ugly as sin.

This means the man is very unattractive. This is not a nice thing to say about someone, so don’t use it directly to a person’s face unless you mean to insult them.

2.…Have a face for radio

The man was smart, funny and rich, but he really did have a face for radio.

In this example, the man is great in all regards, but he is ugly. He has the perfect face to become famous in a profession where looks don’t matter (because you can only hear the radio hosts but not see them).

3.…Be an average Joe

He wasn’t handsome or anything, just another average Joe.

This describes a man. It is not actually insulting because it means only that man being described looks ordinary and unspectacular. It is a way of saying that someone is simply NOT handsome (but also not ugly either).
The female version is “be an average Jane.” 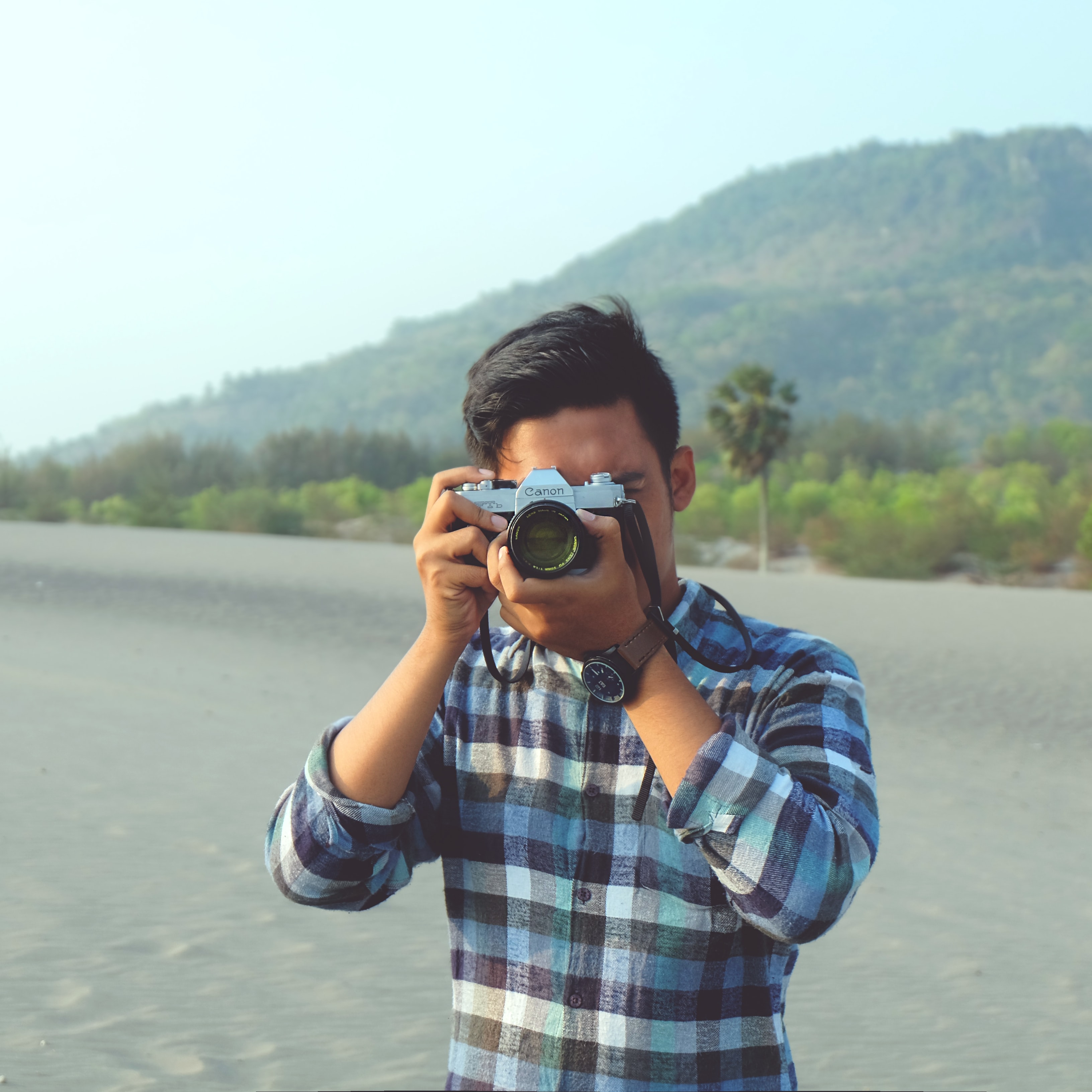 *Disclaimer: Feel free to say these directly to people’s faces, because everyone loves a compliment!

Wow! I love what you’ve done with your hair. You look like a million dollars!

Things that are expensive usually look pretty great and everyone loves money! This is a good compliment for someone who has dressed up specially for some occasion.

2.…be as pretty as a picture

Your daughter is pretty as a picture!

This idiom, of course, describes someone pretty. The word pretty is usually only used for girls or things that are more conventionally feminine. This is also an expression you can use more casually. The person doesn’t need to dress up or be going to a special function to be pretty as a picture.

3.…be dressed to the nines

All of the celebrities were dressed to the nines for the Academy Awards Ceremony.

The expression “to the nines” was more common in the 18th century to mean “to perfection”. Nowadays, it is used usually only in this context of clothing and appearance. This expression means someone has really put effort into looking fashionable and chic. It is also a nice way to compliment someone’s outfit at a special event: “You are really dressed to the nines tonight!”

I hope you enjoyed the list. If you have any questions or comments, let me know in the comments below or by the Contact Form on the side.

You can also sign up for an online English lesson with me to learn more fun idioms in English!